It Won’t Be Over

Drawing on the mobile phone

When I had some spare time I accidentally did this…

END_OF_DOCUMENT_TOKEN_TO_BE_REPLACED 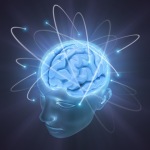 Human’s head is a hell of a mess. Over hundred billion neurons forming a huge structure communicate with each other by electric signals. Somehow this communication thing once became capable of thinking which led to the use of tools, control of fire, invention of the wheel, etc. (general curiosity: does anyone know in what order did those things appear?) Human’s thinking ability then got a powerful upgrade: the one that lets people project their thoughts onto words and text and then transform these words and text to thoughts again.

I used the word ‘project’ on purpose. I mean, a usual object’s projection (in geometry for example) loses some information about its origin. The same kind of thing happens with thoughts when you try to say them. No matter how good or happy these thoughts are, they become sillier after they are transformed to words. This problem is even worse considering that every person has his own method of transforming the text back to thoughts…

So the conclusion is: don’t try to prove your remarkable intelligence to anybody – you won’t be understood anyway.

Me and my Hero! 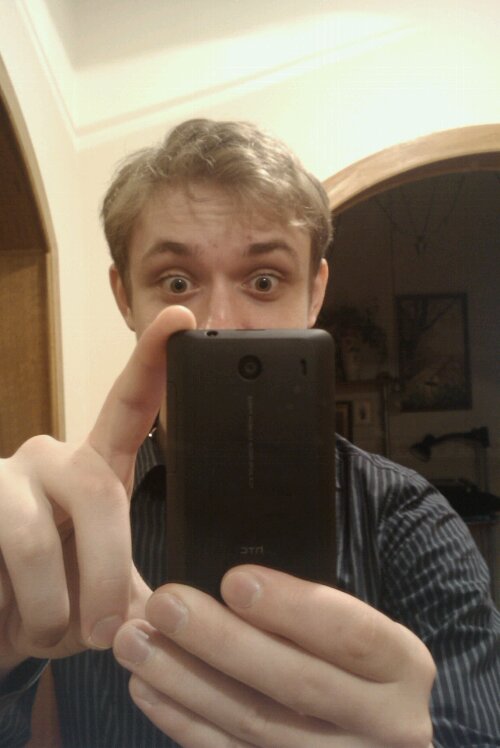 Do not argue with Maxwell!

So, I’ve passed my electrodynamics exam! I wish I had one more day to prepare though, but everything went well and I’m glad! Now I would like to share some thoughts and feelings about the subject.

Will begin with the facts:

A rumor that electrodynamics is one of the toughest subjects in the faculty of physics of Moscow State University turned out to be true. I think so even though we had one of the best and kind professors in our group. However as far as I know some lucky students got excellent marks without even taking the exam, but there are only few of them.

Electrodynamics itself is very hard to learn. The theory is based on methods of vector analysis and tensor analysis; most of the derivations take several pages. Although the material is stated clear and in very logical way, nothing helps when you try to learn it within two-three days.

Now about the feelings:

The saddest part is the one about the Abraham-Lorentz force. I mean, the problem exists for more than hundred years and it’s not completely solved yet (some people may argue with that though). Another thing is that I still regret I didn’t learn it for that one more day I mentioned above. This all was in such a haste that I had only to look through the questions of electrodynamics in material media.

I also found a new eternal truth: never argue with great scientists. I don’t mean you should undoubtedly believe in every single word they say. But if you think, for example, that Maxwell was wrong somewhere it’s most likely that you are wrong.

I guess that’s all I should say. In Russian version of this post I also mention some books that I found really helpful while preparing, but I’m not sure if they are translated into English.

Posted on May 28, 2010 by silikhon
Posted in General | Tagged fun, whine, whining | Leave a comment

Posted on May 28, 2010 by silikhon
Posted in General | Tagged fun, whine, whining | Leave a comment